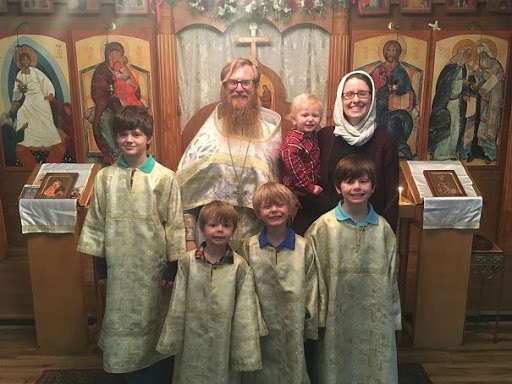 Fr. Alexis Baldwin is our attending priest. He grew up in Mississippi, spending his formative years in Greenville. His family moved to and lived in Laurel, MS during his later childhood and teen years, then moving to Mesa, AZ his senior year of High School, where he met his wife, Matushka Veronika. He graduated from the Franciscan University of Steubenville in 2007 with a Bachelors of Arts in Theology. He and Matushka were married in the summer of 2008 and converted to Orthodoxy shortly after that. He graduated with a Master of Divinity from St. Tikhon Theological Seminary in May of 2013, formed under the spiritual guidance of Archpriest Alexander Atty. He was ordained priest in July 2013. He served for one year under the guidance of Archpriest Anthony Karbo of Holy Theophany Church in Colorado Springs, CO. In July of 2014, he transferred to the Diocese of the South, where he was assigned as priest in charge of Holy Resurrection Mission in North Augusta, SC, beginning October 1st, 2014, under the guidance of Archpriest Thomas Moore and Archpriest Marcus Burch. He served there until January 6th 2020, when he was assigned as a Mission priest at Holy Resurrection Church in Clinton, MS, beginning January 15th, 2020. Currently, he serves Missions across the state of Mississippi, including Holy Cross in Petal, St. Catherine in Columbus, and Christ the Savior in McComb. Fr. Alexis and Matushka Veronika have six boys: Aidan, Isaak, Justin, Seraphim, Benjamin and Frederick. 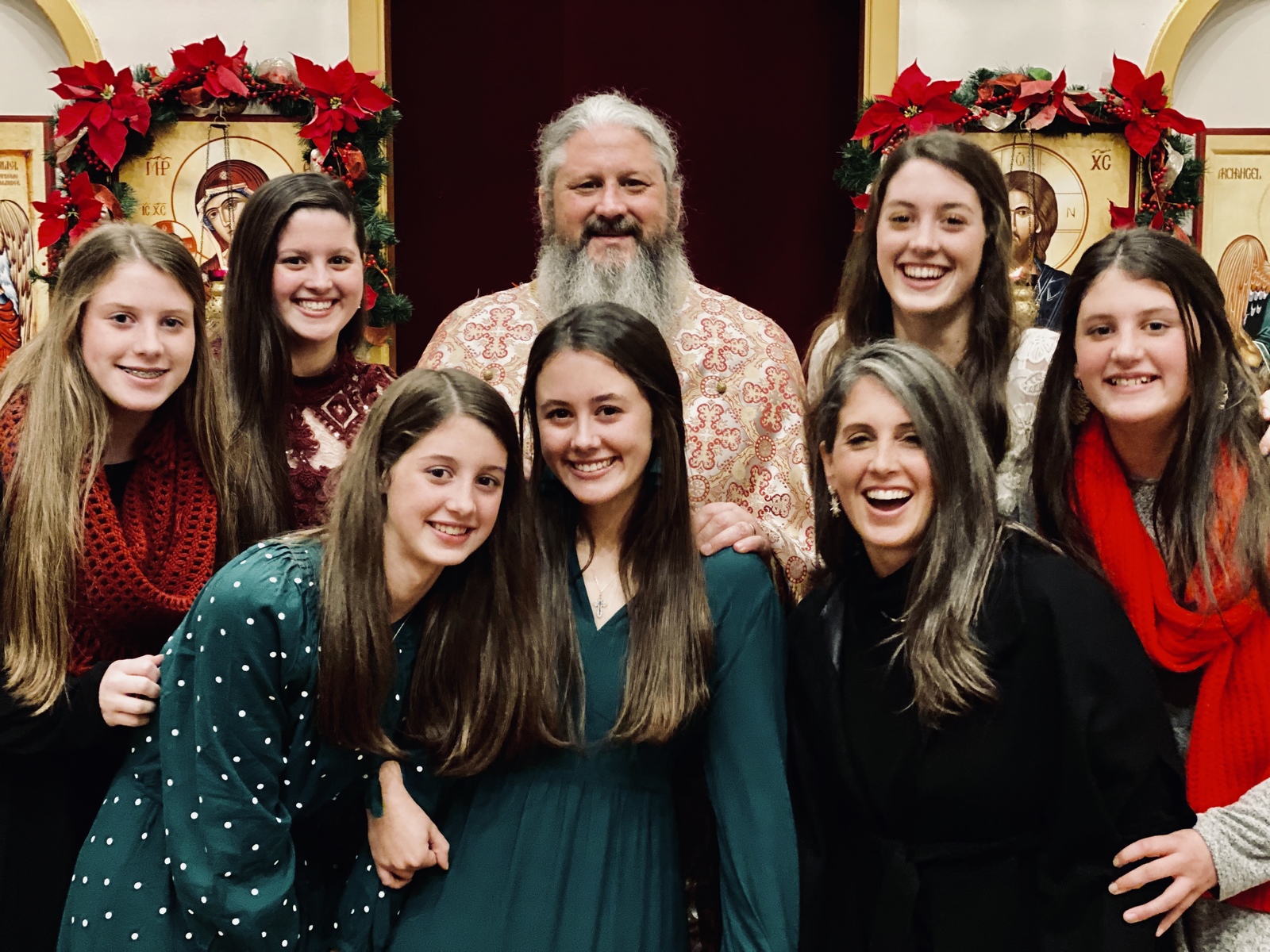 Fr. Jason Foster is our Dean.  He and his wife, Presvytera Ashley, have been married for 24 years and together they have six daughters: Addison, Savannah, Camille, Gabrielle, Saxony and Mary Katherine. They are both natives of Shreveport and are very excited about continuing to serve the Mission and working alongside other Orthodox Churches in the area.